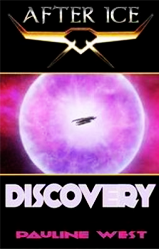 Sometimes our choices have lives of their own. When a beautiful Phyrnosian countess stows away on a human ship to study the travelers in secret, her decision leads to the murder of everyone aboard. Isela Greithing finds herself in the thick of war between the Phyrnosians and the human race… and on the side she least expects. In this first installment in the After Ice series, a bloody encounter leads to an alliance between the idealistic countess and a lonely bounty hunter. 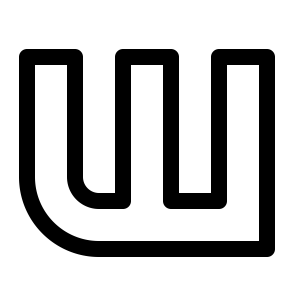 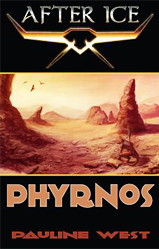 An alien marketplace with human flesh for sale has an unexpected visitor. It’s well known that Isela Greithing is a human sympathizer, but few realized just how far she’d be willing to go... 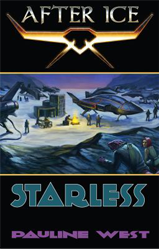 With the help of a Phyrnosian trader, Cat Starless escapes the alien marketplace. As they cross the Ni-Chee desert, the two stumble on humans selling illegally mined drugs to the Phyrnosian military. Starless finds herself unexpectedly drawn to the mysterious Howl Johnson and must choose between love and freedom. 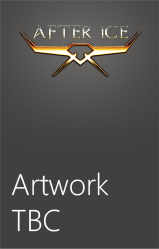 The year is 9650 AD. Earth is beyond crisis. Everything our ancestors have ever known or loved is buried beneath a sheet of ice, and mankind can never go home again. Yet we survive. Floating cities and outposts carry mined resources for trade with other races. Explorers and rogue ships venture further throughout the galaxy than man has ever travelled before. Space makes a fertile Eden. From the warlike people of Phyrnos, we learn hospitable planets exist within the galaxy and negotiations begin in earnest for a home of our own. But the negotiations stretch on for generations. Tired of waiting, a brave few strike out on their own, entering forbidden Phyrnosian space just as an ancient goddess returns to Phyrnos, fulfilling ancient prophecy and turning the Phyrnosian military on its head. With the Phyrnosians distracted, there's never been a better chance at slipping past their patrols, but we quickly find their system is unexpectedly treacherous...